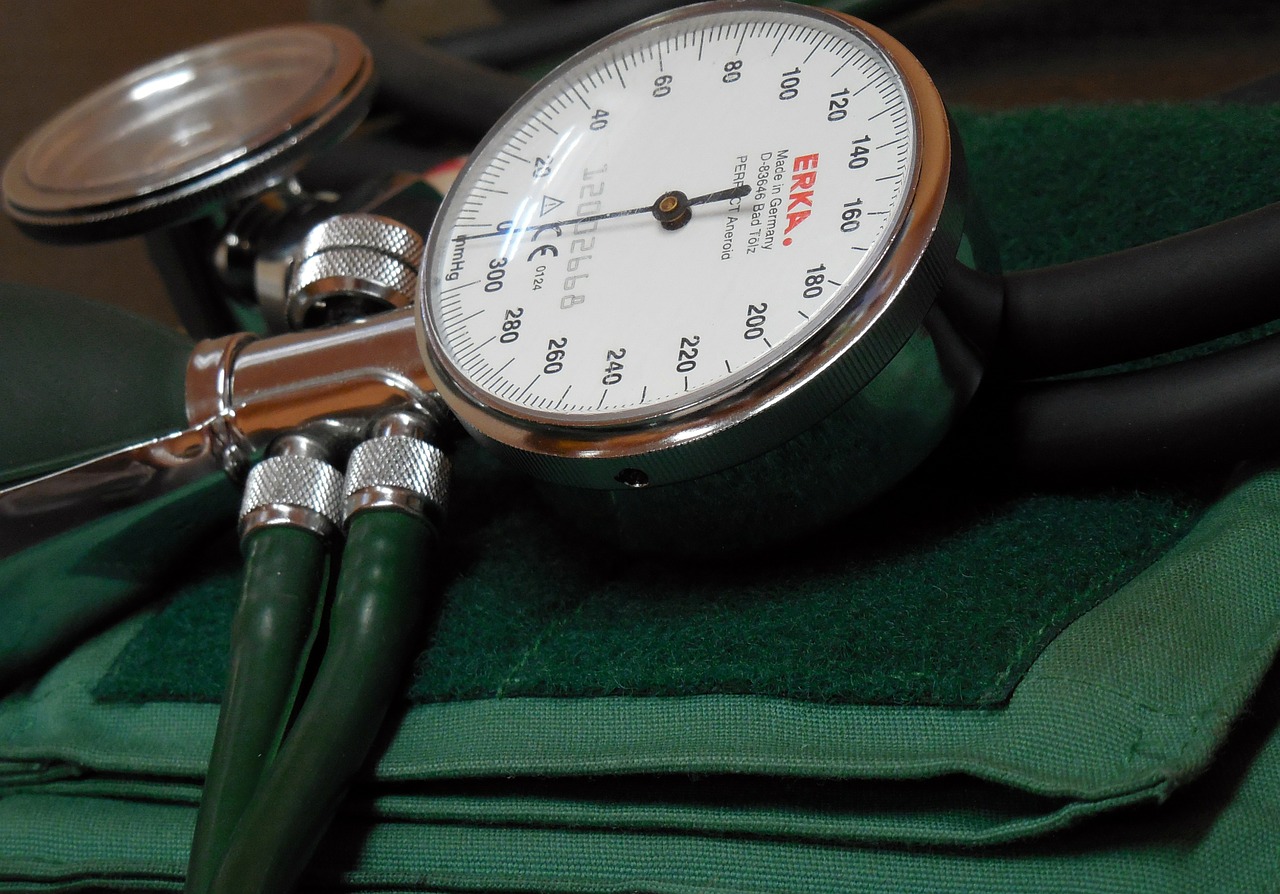 In its efforts to save lives by improving cardiovascular-related care, the American Heart Association (AHA) aims to advance medical research in cardiovascular disease, including heart disease, heart attack, and stroke. The organization also supports research to develop prevention strategies and establish guidelines to help heart patients and other individuals improve and maintain their heart and brain health.

Since its founding more than nine decades ago, the AHA has invested over $4.1 billion in research that has led to a number of medical breakthroughs. Previous research funded by the organization has spurred the development of lifesaving drugs and treatments that are still in widespread use. The following provides an overview of how some of the organization’s recent activities are making an impact.

Alongside the Children’s Heart Foundation, the AHA is supporting research to better understand and treat congenital heart defects (CHD), the leading cause of birth-defect-related deaths among infants born in the United States. The Children’s Heart Foundation and the AHA joined forces as part of their Congenital Heart Defect Research Awards program, established in 2014.

The AHA and the Children’s Heart Foundation have announced the recipients of the fourth round of funding offered through the CHD Research Awards. The seven research programs selected for the round of funding will receive a total of $826,600. To date, CHD Research Awards have provided more than $3.2 million to researchers in the United States, and funding for the program will continue through June 2021. Ultimately, the seven-year initiative will provide $22.5 million to advance CHD-related research. 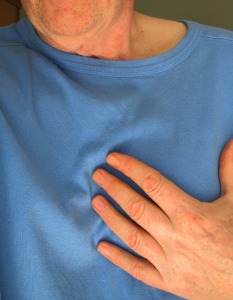 Establishing and promoting prevention strategies, treatments, and lifestyle changes to reduce the effect of heart disease is a major part of the AHA’s work. To help identify factors that play a role in heart-related health issues, the organization supports research focused on heart disease risk. The AHA and other groups have long associated unhealthy weight with heart attacks, but recent research published in the Journal of the American Heart Association suggests that waist and hip size may have a stronger association with heart attack risk than overall obesity.

Researchers in the study, which examined 500,000 adults in the UK, found that fat distribution around the abdomen is hazardous in both sexes, but it appears to have a more profound effect on women. The AHA notes that the distribution of fat and the differences in body types between men and women may play a role in heart attack risk later in life. The organization also suggests that future studies examining sex-specific interventions for obesity could help reduce the rates of heart disease.

Promoting the Use of Automated External Defibrillators

An automated external defibrillator (AED) delivers an electrical shock to restart the heart of a person in cardiac arrest. Recent research published in the AHA journal Circulation highlights the importance of AEDs in saving lives as well as the need for increased distribution and awareness of the devices.

According to the cardiac arrest chain of survival protocol established by the AHA, when attempting to save the life of someone whose heart has stopped beating, bystanders should employ an AED, after calling 911 and initiating CPR. The AHA is working to promote the use of AEDs through research and campaigns such as its Workplace Safety Training Initiative, launched in 2017. Leaders at the AHA are using the campaign and related activities to urge those in charge of businesses and other public buildings to place AEDs next to fire extinguishers so that bystanders can easily find them in an emergency.

Based on the review of more than 900 published studies, scientists and health experts with the AHA, American College of Cardiology (ACC), and nine other health organizations published new high blood pressure guidelines for the first time in 14 years. The new guidelines, which the AHA and ACC released in late 2017, call for interventions at 130/80 mm Hg rather than 140/90. Under the new changes, the number of people diagnosed with high blood pressure will increase by 14 percent. The increase will be most prevalent among people under the age of 45.

Although the changes to the guidelines will lead to more hypertension diagnoses, the number of those requiring antihypertensive medication will not increase significantly. The new guidelines recommend that physicians address Stage 1 hypertension with lifestyle changes and prescribe medications only those at high risk of a cardiovascular event due to other factors.

High blood pressure damages the vascular system and plays a significant role in increasing heart attack and stroke risk. In lowering its definition, the AHA is promoting earlier treatment that could save lives by preventing blood-pressure-related health complications.